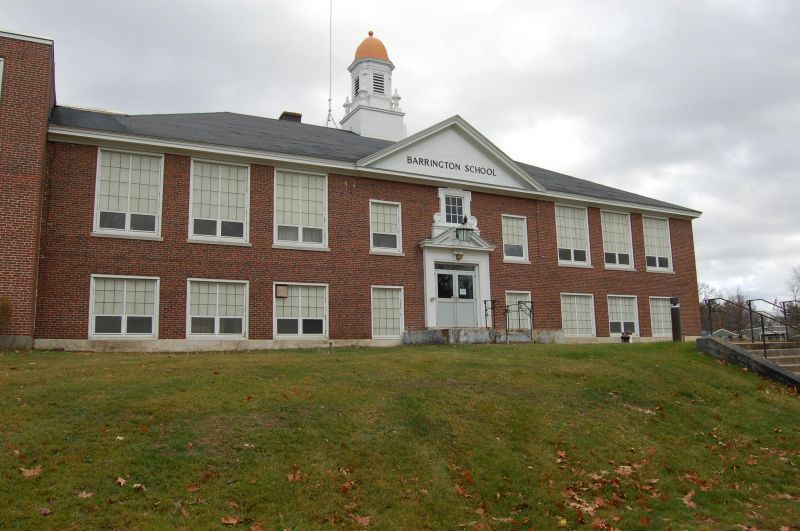 In November of 2010, the Town of Barrington, New Hampshire awarded The H.L. Turner Group Inc. a contract to conduct a comprehensive evaluation of the existing Town Office Building, present all findings, and aid in decision making processes moving forward.  The primary goal of the study was to determine the best option for Town Hall office space, whether it be a renovation or relocation.  TTG was tasked with site evaluations, space needs, and a thorough investigation into the existing building to determine its candidacy for renovation.

The existing Town Hall is a brick fasade building that dates back to the 1930's and was originally constructed to serve the Town of Barrington as a school.  In the mid 1950's, a single story addition was added that doubled the square footage of the building.  Finally, in the early 1960's, a second level was added.

After a review of all the data and cost implications of renovating the existing building versus the construction of a new Town Hall, the Building Committee and The H.L. Turner Group Inc. recommended that the existing office building be fully renovated.