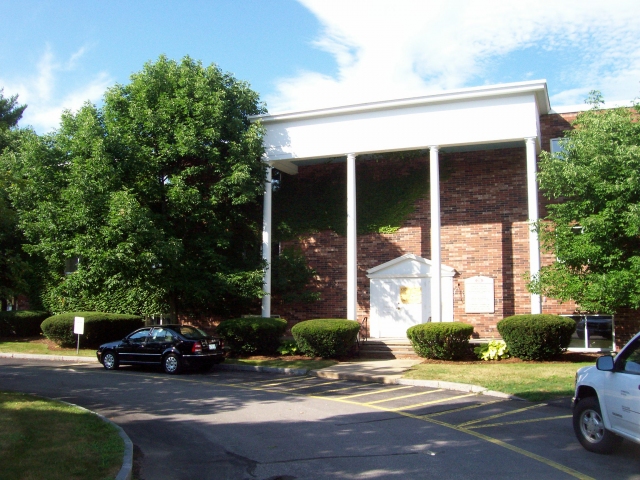 The Turner Group teamed up with JH Spain Commercial Services, LLC of Concord, NH and was retained by Riverbend to perform civil, architectural, and structural designs for the renovation of Building #3 at Prescott Park, located on Loudon Road in Concord, New Hampshire.

The building is a three story structure and included 18,500 SF of space, which was renovated into new offices, therapy rooms, and conference rooms.

The entire interior of the building was renovated, the windows were replaced, a new entry canopy was added to the building, and all of the mechanical and electrical systems were updated.

The first phase of the project was occupied in September 2006, and the entire building was completed in December 2006.