Hampton Academy is an 84,000-square-foot building originally built in 1939, with additions in 1960 and 1979. Due to its age and lack of recent updates, teachers and administrators struggled to provide a 21st century education within the confines of the iconic structure. The Turner Group performed a feasibility study of the school building and found several areas that needed to be addressed including:

After the feasibility study was completed, an existing conditions report was created, and  recommendations on the best and most cost-effective manner to deal with each issue were given.  Conceptual drawings showing the renovations and additions that would alleviate the issues were provided and discussed. The final design was one that will enhance the educational environment for teachers and students, while preserving the historic nature of the building. 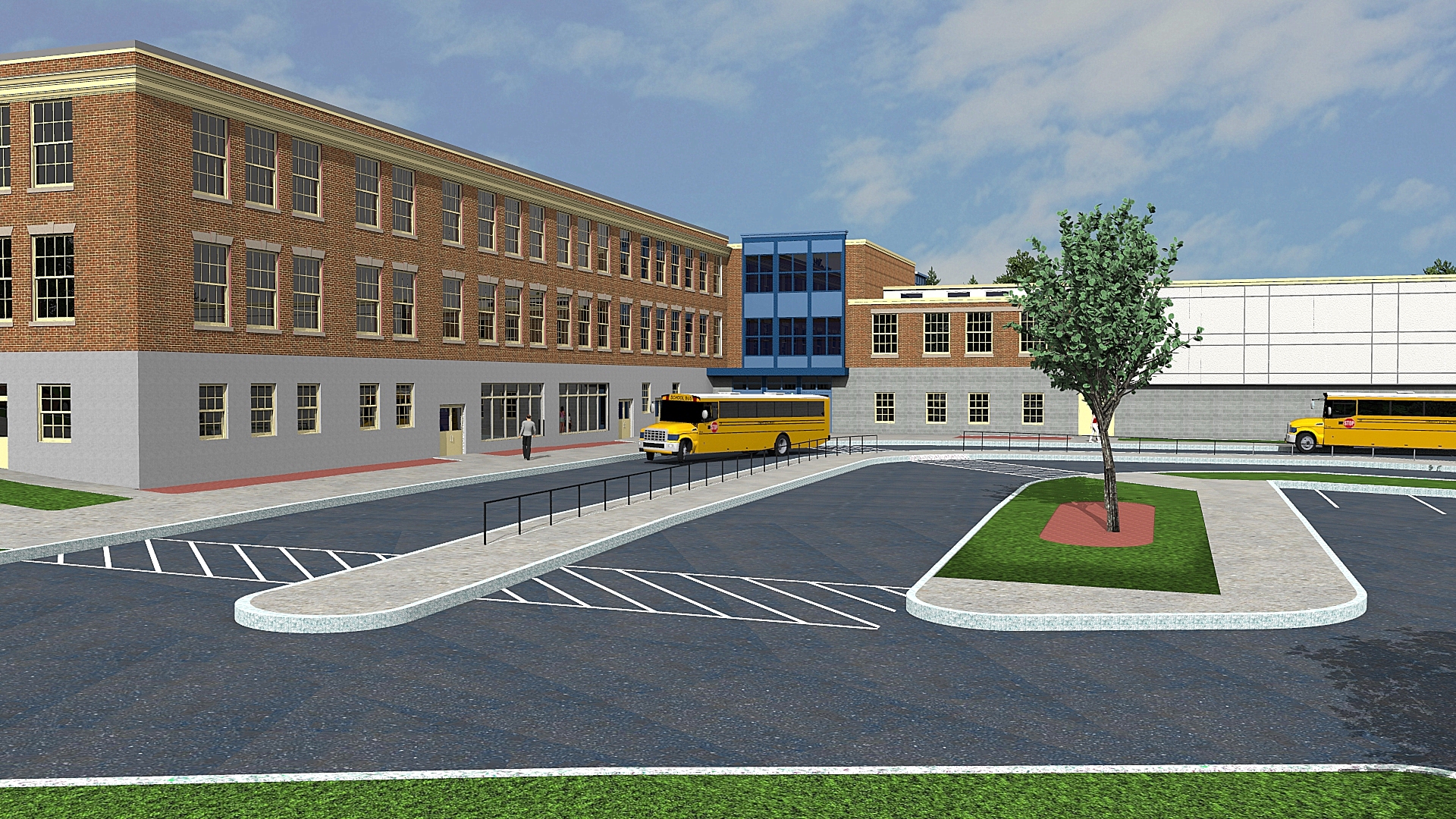